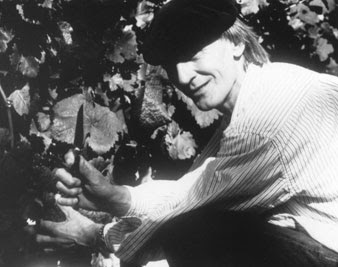 By the word existence I mean the one contract valid for mankind; I define it as the general contract. In it are the clauses of human life; its uses, responsibilities, limitations, its inevitable eclipse. This contract is the basis of the black novel, whose loathing of violence, which it describes as precisely as possible in order to remind people how disgusting it is, causes it to rise up against death forced on any person before his time, and that is where it becomes a novel in mourning. Each contract is to be terminated in the way that its clauses are set out; but it is not to be destroyed by any contract-holder. That possibility is contained in no contract. To break his contract is either to invite the breaker’s destruction, or else it is evidence that the act of destruction has been carried out by a signatory who has already been destroyed, such as a killer — and that is why my detective picks up Suarez’ battered head and kisses it.
I will go further. What is remarkable about I Was Dora Suarez has nothing to do with literature at all; what is remarkable about it is that in its own way and by its own route it struggles after the same message as Christ. I am not the kind of person that anyone would expect to say such a thing, for although I believe firmly in the invisible, I am not religious. But in writing the book I definitely underwent an experience that I can only describe as cathartic; the writing of Suarez, though plunging me into evil, became the cause of my seeking to purge what was evil in myself. It was only after I had finished the book that I realized this; I was far too deeply involved in the battle with evil that the book became to think any further than that at the time […]
Suarez was my atonement for fifty years’ indifference to the miserable state of this world; it was a terrible journey through my own guilt, and through the guilt of others.
Posted by _Black_Acrylic at 22:06