A final flurry of book purchases before I move to a new address: 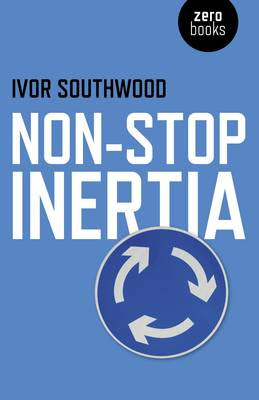 Ivor Southwood - Non Stop Inertia
£2.53
In our culture of short term work, mobile communications and rolling media it seems we are always on the move; but are we really getting anywhere? Non-Stop Inertia argues that this appearance of restless activity conceals and indeed maintains a deep paralysis of thought and action, and that rather than being unquestionable or inevitable, the environment of personal flexibility and perpetual crisis which we now inhabit is ideologically constructed. Illustrating its arguments with actual examples and using theory to make connections and unlock meanings, the book shows how in our constant anxious pursuit of work and leisure we are running on the spot against a scrolling CGI backdrop. As performative labourers, full time jobseekers, social networkers and consumer citizens we are so preoccupied by the business of being ourselves that our real identities are forgotten and our dreams of resistance buried. This text rejects the positive script of the virtual state and suggests that in order to instigate genuine change we must refuse to go with the flow.
Zero Books listing 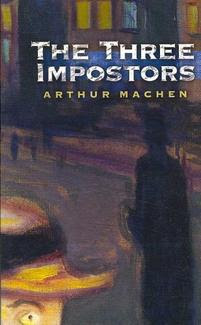 Arthur Machen - The Three Impostors
£2.23
The Three Impostors is an episodic novel by British horror fiction writer Arthur Machen, first published in 1895 in the Bodley Head's Keynote Series. Its importance was recognized in its later revival in paperback by Ballantine Books as the forty-eighth volume of the celebrated Ballantine Adult Fantasy series in June 1972.
http://en.wikipedia.org/wiki/The_Three_Impostors 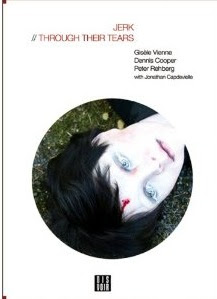 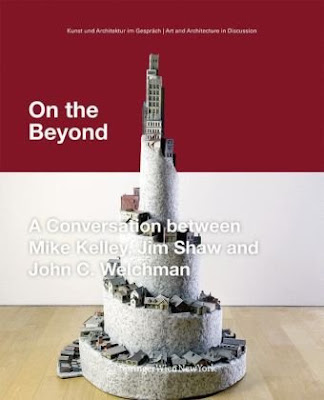 Cristina Bechtler (Editor) - On the Beyond: A Conversation between Mike Kelley, Jim Shaw, and John C. Welchman (Kunst und Architektur im Gespräch Art and Architecture in Discussion)
£14.27
On the Beyond is a far-reaching conversation between the Los Angeles-based artists Mike Kelley and Jim Shaw and art historian John C. Welchman. Touching on religion, dreams, hallucination, UFOs and other forms of experiential or speculative transcendence, the trio also discusses the American landscape and the sublime, utopian and memorial architectures, and the defiantly complex capacity of art itself to “go beyond.” By turns passionate and humorous, off-beat and far-out, the dialogue posits no faith in and little hope for the beyond itself. It takes stock instead of some of the extraordinary ways in which paranormal and “divine” states are found or invented, willed or perverted in so many registers of American culture; and of the genres and forms of social authorship in which they are inscribed. Kelley gets to the heart of the matter when he notes his enjoyment of what Welchman describes as “perversity, fiction, fantasy, and projection”—“maybe that is what art is” he suggests, “all of the stuff of the transcendent with the transcendental taken away.”
Amazon listing
Posted by _Black_Acrylic at 19:38