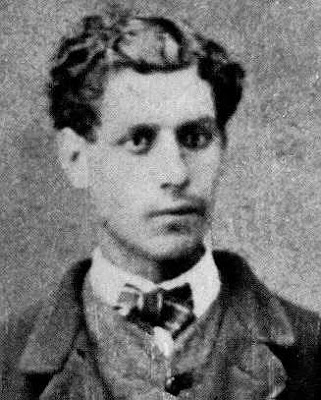 Lautréamont begins his principal work Les Chants de Maldoror with a warning; unless the reader proceeds with real caution Lautréamont's poetry will poison his brain. This may appear a hysterical and exaggerated threat, but it is nothing of the sort, the author is perfectly right. Read in one way the work will make the reader aware of appetites and desires that he never knew he had; he may not like what he finds, or he may like it too much. Reading in another way he will discover that Lautréamont delicately picks at the threads that hold his world-view together until, gently and undramatically, its fabric falls apart at the seams. But however he may choose to interpret or judge Les Chants de Maldoror, he may be certain of one thing; it is a work that does not leave the reader as it found him.
Lautréamont forces the reader to stop taking their world for granted. He shatters the complacent acceptance of the reality proposed by their cultural traditions, and makes them see that reality for what it is: an unreal nightmare all the more hair-raising because the sleeper believes that he is awake.
The desire to bring his readers to full consciousness, make them see who and where they are, underlies every word that Lautréamont wrote. Above all he wants us to understand that we are prisoners confined for ever in the nightmare of our culture. He is traumatically disturbed by the knowledge that we can only see our world as our culture would have us see it; that our view of reality is strictly the limited view that you enjoy from a cell window.
Posted by _Black_Acrylic at 10:07