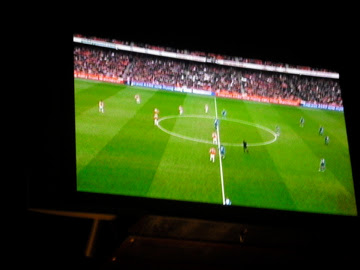 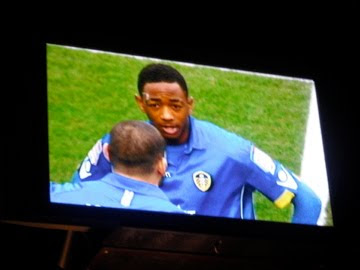 To the Phoenix pub on Dundee's Nethergate this afternoon, for the FA Cup Third Round tie between Arsenal and Leeds United. I was there with my friend Harry. We were supporting Leeds, of course. A most enjoyable game and it really looked like being another shock Leeds victory to go along with last year's famous win over Man United. Everything went down to a frenzied last few minutes when Arsenal got an equaliser, deservedly so being honest. They could easily have won it at the death too. Leeds held out, and the replay at Elland Road will be on Tuesday the 18th: LINK
Posted by _Black_Acrylic at 18:16