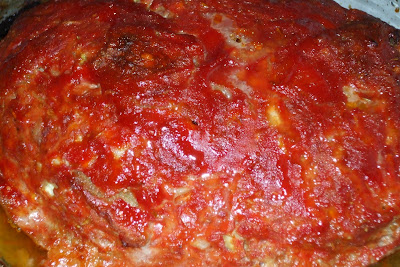 On the bus to the meat grinding plant the cereal and fruit-fed faces of the other passengers made him feel haggard and polluted. He wanted to reach out and touch them, to reassure himself that he belonged to an essentially similar world. But he knew he did not, and that if he tried they would telescope backward like some effect on TV.
He watched them instead. They were so much more real than himself, the air around them was bright with the definition of their existence. He felt himself blurring with the sunlight and the motion of the bus, as if his outline were sand or fine powder.
There were couples too, together on the slashed seats, and they were the most densely colored of all. Their belonging, their completeness, pushed them out from the background of safety glass and pressed steel, up so close to Steven that he could feel the flow of love between them. These were the ones whose lives got shown on TV. They knew the secrets of the game and they played and never considered losing.
They were gods from some golden otherworld. They had arms, legs, their faces molded to their emotions as his did, they even aged. But they were beyond him. The air they breathed was not his air and the light that fell on them came from a warmer source than his sun. He longed to imitate them, to share in the mass normality that rolled in cathode waves across the dead nights of his loneliness.
The bus was almost empty by the time Steven stepped from it into the deathstink at the edge of the city.
Posted by _Black_Acrylic at 21:11