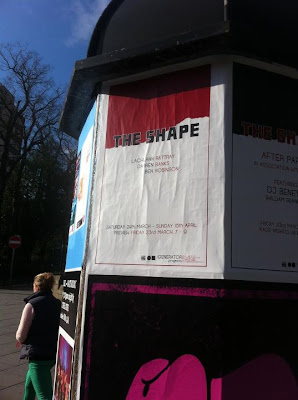 A trio of artists are preparing to delight, inspire and possibly scare Generator audiences with an exhibition of new work entitled The Shape,which examines ‘the compelling correlation between chance and determinism and its implementation in European horror cinema’; in plain English this exhibition seeks to investigate the concept of complexity and determinism in relation to horror film…think opportunity and chaos meets slasher movies with extra lashings of blood, guts and gore. 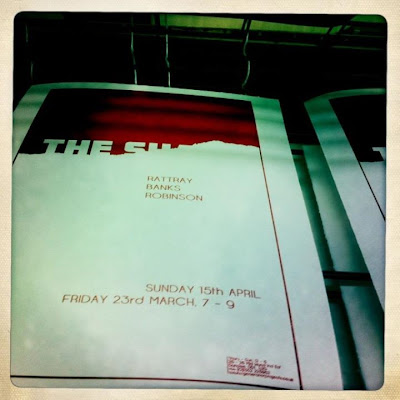 The exhibitors draw from the nauseating genius of the Giallo style of cinema, which is similar to the French fantastique genre and includes elements of horror fiction and eroticism. Giallo films are characterized by extended and ferocious murder sequences, stylish camerawork and unusual musical arrangements. 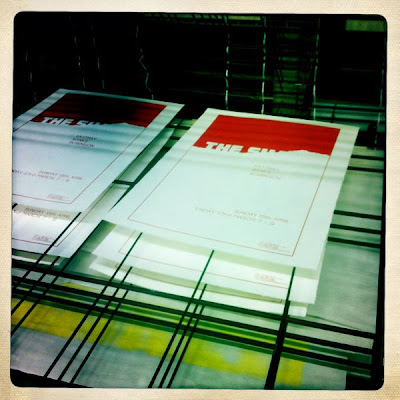 Notable directors who follow the Giallo style are Alfred Hitchcock, Mario Bava and Dario Argento. Argento’s Tenebre, a 1983 film seated firmly within the Italian horror-thriller genre, is a notable focus of the exhibition. The plot of the film sees a horror writer entangled in one of his own novels as he becomes embroiled in a killing spree while on a European promotional tour. 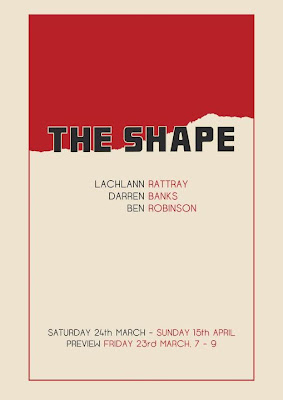 Artists Lachlann Rattray, Darren Banks and Ben Robinson team up to present a string of multimedia installations…through chaos, algorithms, video and sculpture, which will make for an exciting if not terrifying spectacle. 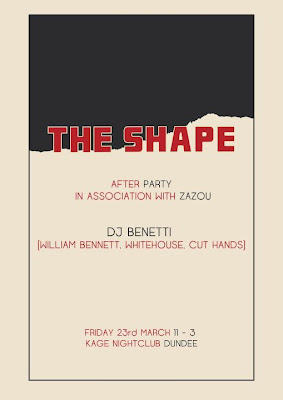 Lachlann Rattray will investigate how determinism and chaos mirror and replicate themselves in real world systems. Using music to display the effects of chaos, Lachlann’s work focuses on the ideas of chance and fate and decision making. 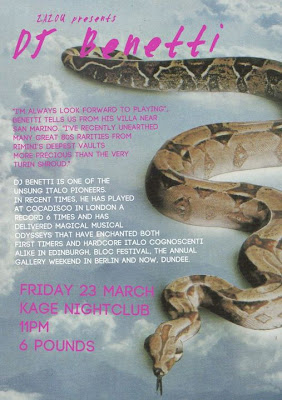 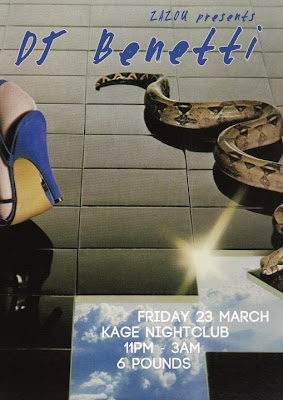 Ben Robinson will present Death Paints Red Daubings , a union between the elements of film and sculpture. This installation examines the shock tactics used within the genre of the horror film to create devastating cinematic illusion.
http://www.creativedundee.com/2012/03/the-shape-at-generator/ 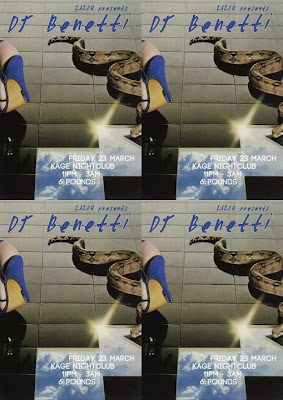