To the Hannah Maclure Centre this evening for The Spectacle Remains, a display of experimental video curated by the artist and force of nature Morgan Cahn. I took a few photos and here they are: 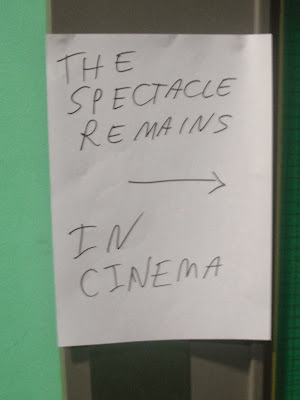 The name of the event is The Spectacle Remains 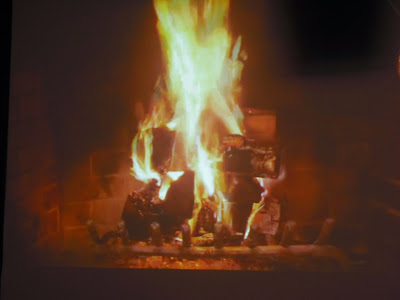 "The works will explore the ‘spaces in between’ a array of themes, from humour to terror, to the mediated experience of film itself" 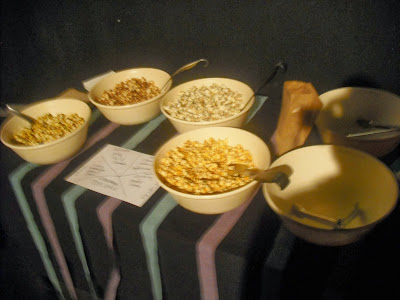 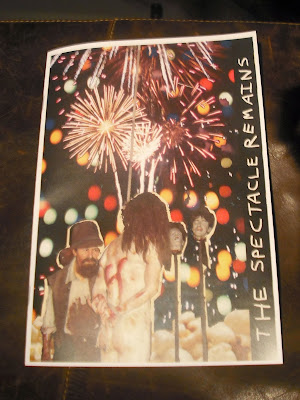 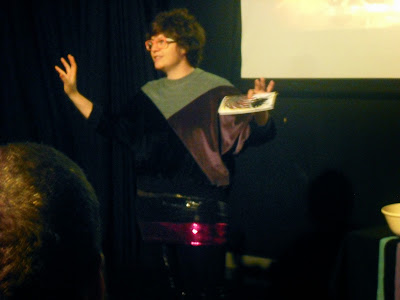 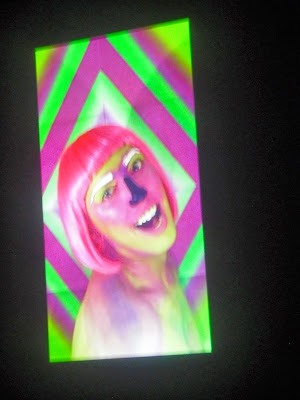 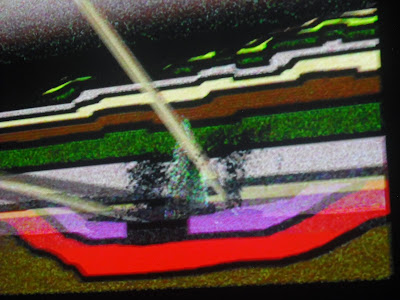 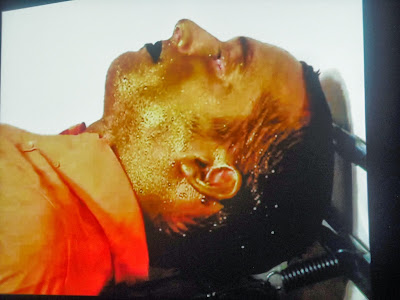 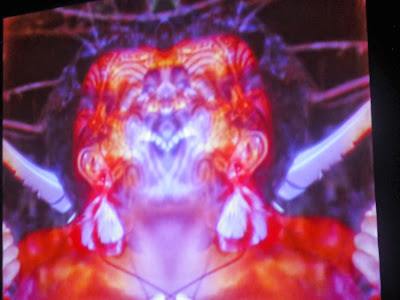 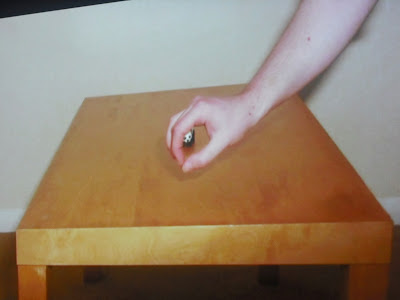 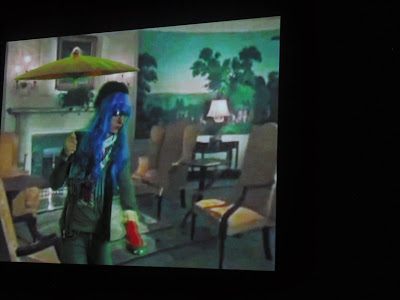 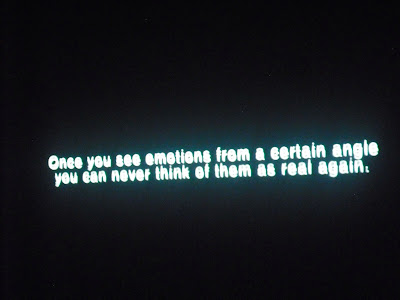 http://www.northeastofnorth.com/?event=spectacle-remains
Posted by _Black_Acrylic at 23:39