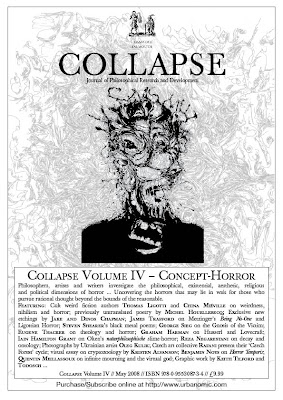 Occult forces include a wide range of influences and emanations including imagination, electricity, odic and magnetic force, demonic influences, etc. The womb, according to Renaissance teratological models, is the organ which hungers for external forces. Any ambiguous emotion or obscure force will be absorbed and picked up by the womb. The classic medieval example of the occult influence of imagination upon the embryo is 'a woman looking upon an ape too attentively during her pregnancy and as a result giving birth to a baby with thick black hair covering the entire body and even inside the mouth.' Occult forces can join with other forces to cause deformities. For this reason, occult forces are mostly involved with fraudulent deformities. For example, electricity as an occult force can combine with a mechanical force and give rise to a fraud. A mother bat warmly breast feeding its baby on an electricity wire has been electrocuted. The mechanical haptic bond between the mother and the baby has been captured by electricity; and hence, a motherly contact has been deformed to a monstrous fraud. Occult forces can also work upon themselves to produce further frauds. A person who has spent a long time in absolute darkness can permeate a spectral image joined to his torso or the back of his head. Such spectral forms might be in the form of a second head, a shape-shifting and conjoined twin, etc. Such auric or proto-ectoplasmic frauds are usually associated with odic, magnetic or other occult emanations. Occult forces are able to conflict with singularity or alter the will of God into a fraud. A succubus can have sex with a man while he sleeps, turning his dream of being a man to the awakening of a water beetle. 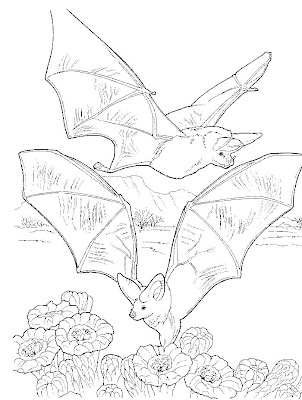