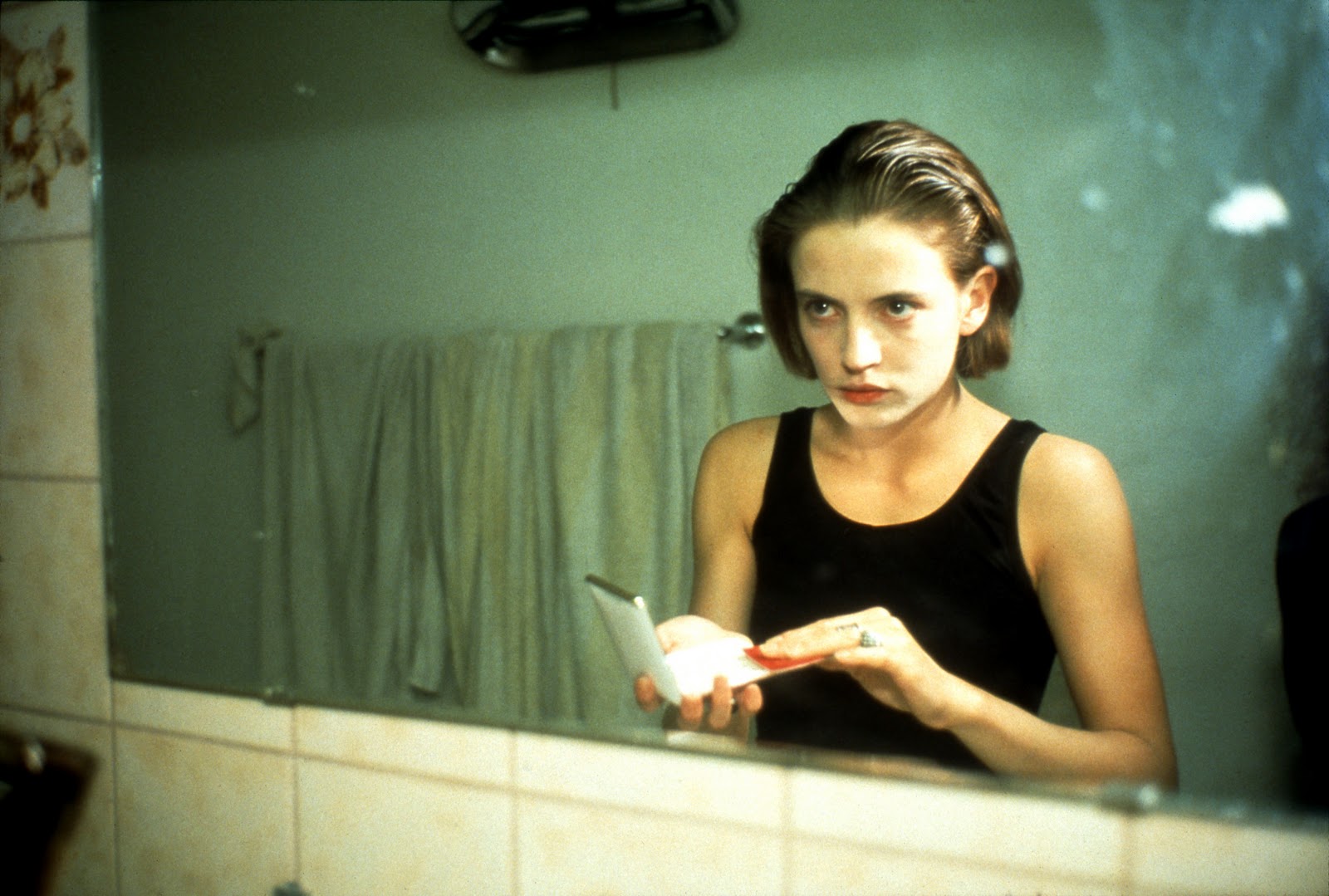 You work in a nightclub, in coat check. The club is three stories, and well drinks are twelve dollars. This is in Manhattan, right near the Williamsburg Bridge. The coat check is on the top floor, which is closed in by a glass ceiling. The lights on the bridge look like they are there specifically to impress all the girls in their tight neon dresses and all the boys in their polo shirts, as they get fucked up on bottle service and molly and sing along to that Jay-Z song.

One of the owners has a thing for you. He stands there and stares at you from the end of the hallway, wearing his dark velvet suits. He’s mean to everyone, swearing and brooding, but for you he brings cupcakes from the kitchen. You smoke together on the deck when it’s slow. He tells you about his girlfriend, who is seven years younger than you and covered in tattoos. They fight a lot. You ask him if they tell each other ‘I love you’ and he says yes, but it’s just something he says. He asks you if you do the same with your boyfriend, and you say yes, but you actually mean it. You tell him how nice your boyfriend is, how smart and funny and talented. You tell him how happy you are together and how it’s assumed you’ll marry, but even you hear the catch in your voice. It starts to rain, and the cabs drive by in whispers.

The tattooed girl and the owner break up. You and your boyfriend stay together.

Christmas happens. You go to your boyfriend’s home for the second year in a row and his parents have a fire lit and it is snowing and they are happy to see you. The two of you sleep in his childhood bed and you feel so safe in his arms and they are around you like a blanket but all you want to do is go outside so you can shiver. There is something deeply wrong at your core and you know it and have always known it but he doesn’t see it yet.

http://atticusreview.org/black-cloud-an-excerpt/
Posted by _Black_Acrylic at 16:26

If you want your ex-girlfriend or ex-boyfriend to come crawling back to you on their knees (no matter why you broke up) you need to watch this video
right away...