My art career in the form of a show and tell

The morning of our recent Yuck 'n Yum AGK promo shoot, each member of the editorial team took turns to deliver a 'show and tell' presentation about themselves and their artwork. My carefully planned Powerpoint talk was incompatible with the DCA's computer, but I managed to successfully wing it by referring back to the various posts marked "Retrospective" on this 'ere blog. Here for your delectation is a summary of that talk, with images and words roughly as I gave it: 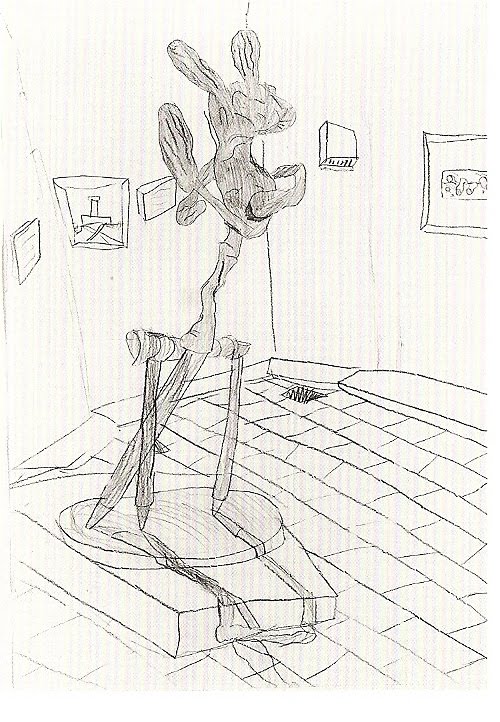 I always was a precocious talent. This is my first art prize, awarded by Bob Holness for a drawing I did of a Barry Flanagan sculpture in Leeds City Art Gallery. I was 7 at the time, and as you can see it's quite accomplished. 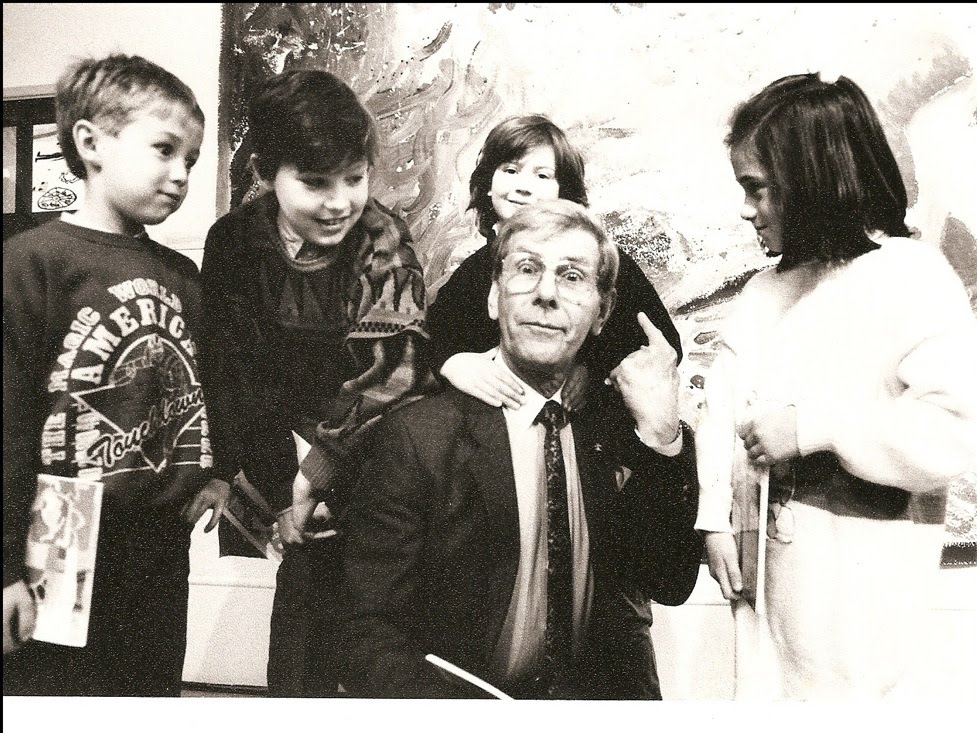 Your correspondent on the left 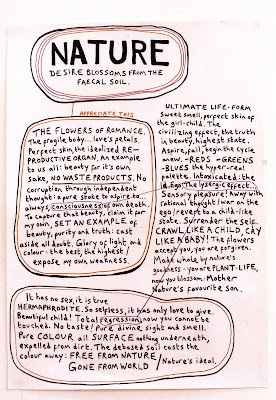 I had a curious route to Dundee. I went to art school in Leeds and applied to do painting in Glasgow but didn't get in. At that time I was going out with a girl who was on the sculpture course there, so I lived up in Glasgow for a few months and did a lot of reading about conceptual art. Then I went to Staffordshire University for a year, but didn't like it and applied to go to Dundee. I'd been reading a lot in this time and I was interested in incorporating writing into my art in some way. 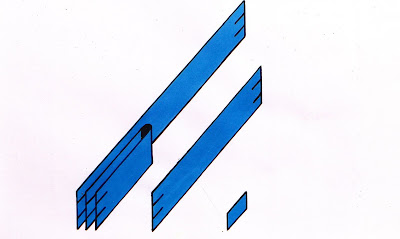 I read this article by Dennis Cooper about Torbjörn Vejvi, and I made diagrams based on various sporting tactics. 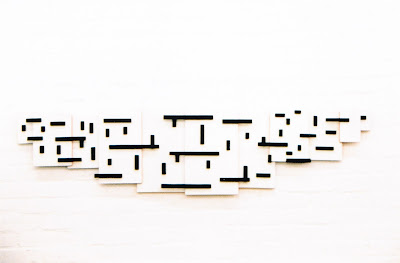 I was taking a lot of inspiration from literary sources, as well as the Disney adaptation in this case. 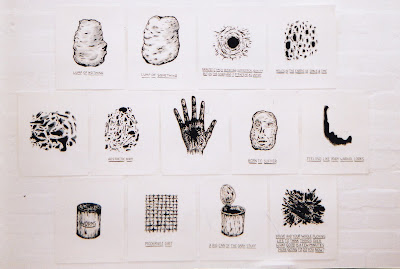 A set of paintings that paired image and text working against each other. 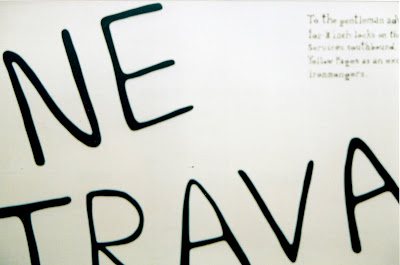 This was an installation combining Situationist graffiti and a dirty joke from Viz magazine on the wall on the college cafeteria. 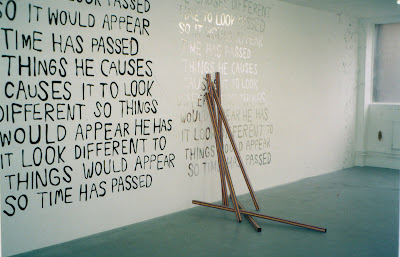 I went to Chicago on exchange in 2002 for three months, and on my return I took part in a group show in Shoreditch. This is a shot of the installation. 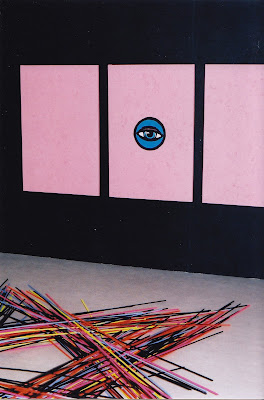 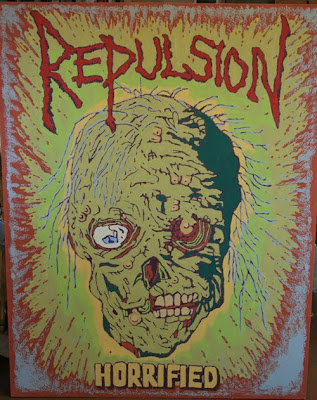 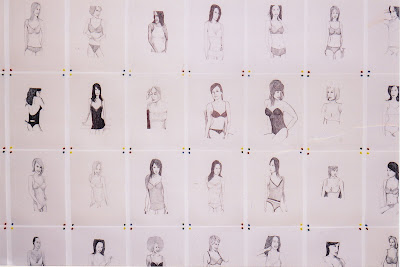 This is at the Embassy gallery in Edinburgh, and I made drawings in black Biro of lingerie models from the Freeman's catalogue. The floor was covered in black heart-shaped confetti, a piece called Rosegarden Funeral of Sores. This was a really bad time for me personally, as during my stay in Chicago I'd been diagnosed with multiple sclerosis, which is a really bad disease, and there is no cure. This was around the time when I'd started to get ill. I've since made a lot of work about funerals and memorials, because a part of me has died and I want the art to commemorate this. 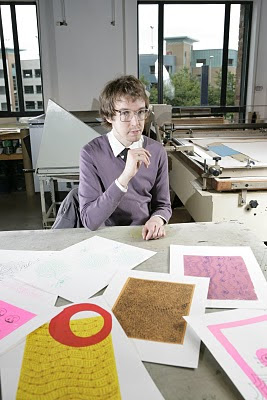 Like many other artists I have to work for The Man, and in my case this is for the Bank of Scotland. I took part in the Nine Trades project and I introduced some work colleagues to screen printing at the DCA. Their brief was to make prints out of their workplace doodles, which were then framed and displayed on the walls of the HBOS call centre.

In the last few years I've been writing about art a lot, both for Yuck 'n Yum and also for The Skinny. For each issue of Yuck 'n Yum I'll write about some aspect of contemporary visual culture that I'm interested in. I think it's worth writing for The Skinny as a lot of people read it, and it's good to have the Dundee art scene in there. My most recent artwork, produced for the Generator Projects members' show.
Posted by _Black_Acrylic at 21:54