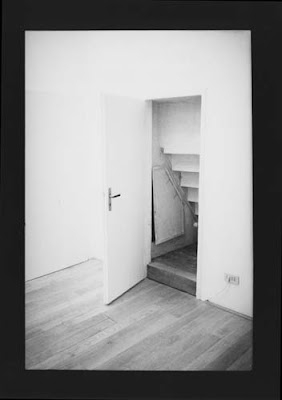 The oldest and strongest emotion of mankind is fear, and the oldest and strongest kind of fear is fear of the unknown. These facts few psychologists will dispute, and their admitted truth must establish for all time the genuineness and dignity of the weirdly horrible tale as a literary form. Against it are discharged all the shafts of a materialistic sophistication which clings to frequently felt emotions and external events, and of a naïvely insipid idealism which deprecates the æsthetic motive and calls for a didactic literature to "uplift" the reader toward a suitable degree of smirking optimism. But in spite of all this opposition the weird tale has survived, developed, and attained remarkable heights of perfection; founded as it is on a profound and elementary principle whose appeal, if not always universal, must necessarily be poignant and permanent to minds of the requisite sensitiveness.

The appeal of the spectrally macabre is generally narrow because it demands from the reader a certain degree of imagination and a capacity for detachment from everyday life. Relatively few are free enough from the spell of the daily routine to respond to tappings from outside, and tales of ordinary feelings and events, or of common sentimental distortions of such feelings and events, will always take first place in the taste of the majority; rightly, perhaps, since of course these ordinary matters make up the greater part of human experience. But the sensitive are always with us, and sometimes a curious streak of fancy invades an obscure corner of the very hardest head; so that no amount of rationalisation, reform, or Freudian analysis can quite annul the thrill of the chimney-corner whisper or the lonely wood. There is here involved a psychological pattern or tradition as real and as deeply grounded in mental experience as any other pattern or tradition of mankind; coeval with the religious feeling and closely related to many aspects of it, and too much a part of our innermost biological heritage to lose keen potency over a very important, though not numerically great, minority of our species.
Posted by _Black_Acrylic at 21:06