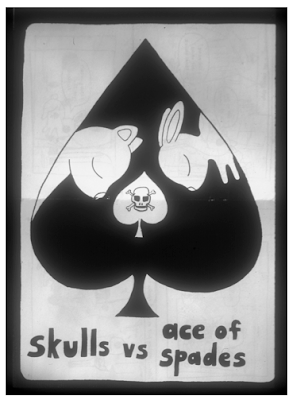 Val Norris is a Dundee based artist who works within the medium of drawing. She has exhibited extensively with her most recent work featuring alongside Alex Frost and David Shrigley. Steven Myles is a musician also based in Dundee. They share an interest in song-poems, and will be creating a zine dedicated to the musical phenomenon. 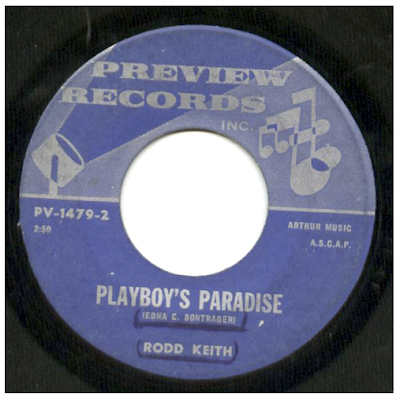 Song-poems peaked in popularity between the 1950s and 1980s in America, originating from the slightly dubious commercial enterprise whereby music publishing companies would place adverts in magazines, soliciting lyrics from the general public and for a nominal fee arrange, record and press the “song-poem”. The basic premise is “We’ll set your song, your poem, even your goddamn shopping list to music; we don’t care what you give us, so long as your checks don’t bounce.” The undiscerning, democratic nature of the genre allows the opportunity for the full spectrum of the imagination to be expressed – from the banal to the transcendent, to the downright weird. Val and Steven will explore this rainbow of eccentricity through a collection of essays, experimental texts, cartoon strips, drawings and photographs. 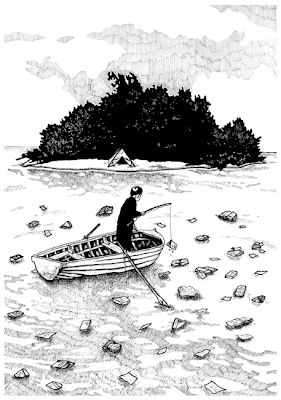 Michael Lacey is an artist, illustrator and writer based in Glasgow and Liverpool. He graduated from Glasgow Art School in 2009. Michael’s work has been described as bold fragmented filmstrips. His most recent commission sees Michael join treasured Scottish artist Alasdair Gray as the only other artist to create a mural for Ubitqitious Chip. Michael will create a comic from a body of work he is currently working on.
He describes it as ‘A mess of drawings and lies concerning giant birds, dying ghosts, haunted boats, dogs carved into cliff faces, enormous brains in glass spheres, waterfalls of pianos, mutilation (self and general), rivers of blood, flooded hotels, dangerous playgrounds, accidental murders, magical circuses, abandoned mazes, pointless rituals, headless swordfighters, ballet-dancing goats, endless staircases, cavernous graves and deserted hotels pitching themselves into the sea.’ 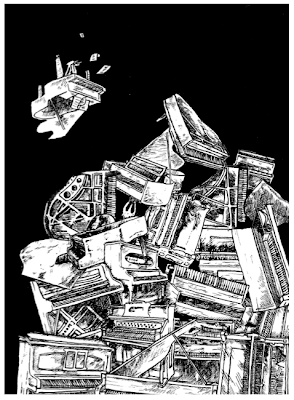 These projects will be developed by the artists over the next few months. Yuck ‘n Yum will then produce, launch and distribute the zines. We will be keeping you updated with progress and key dates along the way through the usual channels.

Yuck ‘n Yum would like to thank the Hannah Maclure Centre for their generous support in making this project happen.

Love from all the Yuck ‘n Yum team.