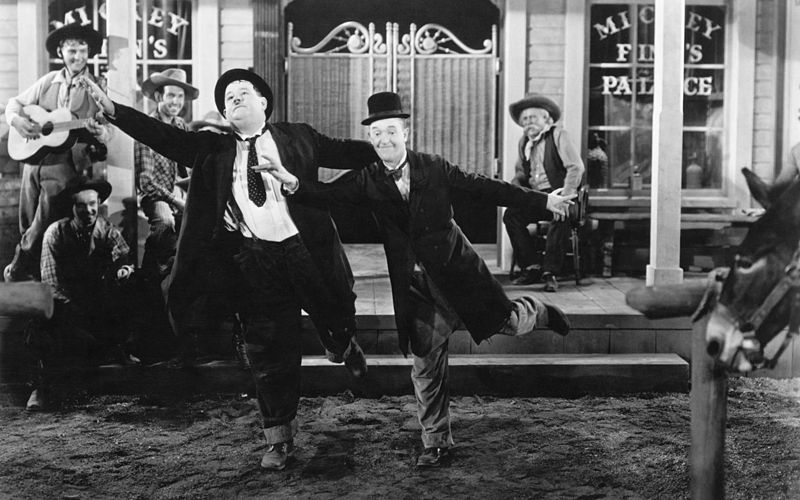 
“Can you remember what you were dreaming of just now?” he asked.

“Only that I was being restricted,” I said.

He assisted me and in a moment I was circling the camp on wooden-feeling legs. I was slightly nauseous but ate a large meal of bacon and coffee and biscuits and managed to keep this down. I decided I was well enough to travel and we rode easy for four or five hours before settling down again. Charlie asked me repeatedly how I was feeling and I attempted each time to answer, but the truth of it was that I did not exactly know. Whether it was the poison from the spider or the harried doctor’s antivenom, I was not entirely in my body. I passed a night of fever and starts and in the morning, when I turned to meet Charlie’s good-day greeting, he took a look at me and emitted a shriek of fright. I asked him what was the matter and he brought over a tin plate to use as a looking glass.

“That’s your head, friend.” He leaned back on his heels and whistled.

The left side of my face was grotesquely swollen, from the top of my skull all the way to the neck, tapering off at the shoulder. My eye was merely a slit and Charlie, regaining his humor, said I looked like a half-dog, and he tossed a stick to see if I would chase it. I traced the source of the swelling to my teeth and gums; when I tapped a finger on the lower left row a singing pain shot through my body from top to bottom and back again.

“There must be a gallon of blood sloshing around,” said Charlie.

“Where did you find that doctor? We should revisit him and have him lance me.”

Charlie shook his head. “Best not to search him out. There was an unhappy episode regarding his fee. He would be glad to see me again, it’s true, but I doubt he would be eager to assist us further. He mentioned another encampment a few miles further to the south. That might be our wisest bet, if you think you can make it.”

“I don’t suppose I have a choice.”

“As with so many things in a life, brother, I don’t suppose you do.”