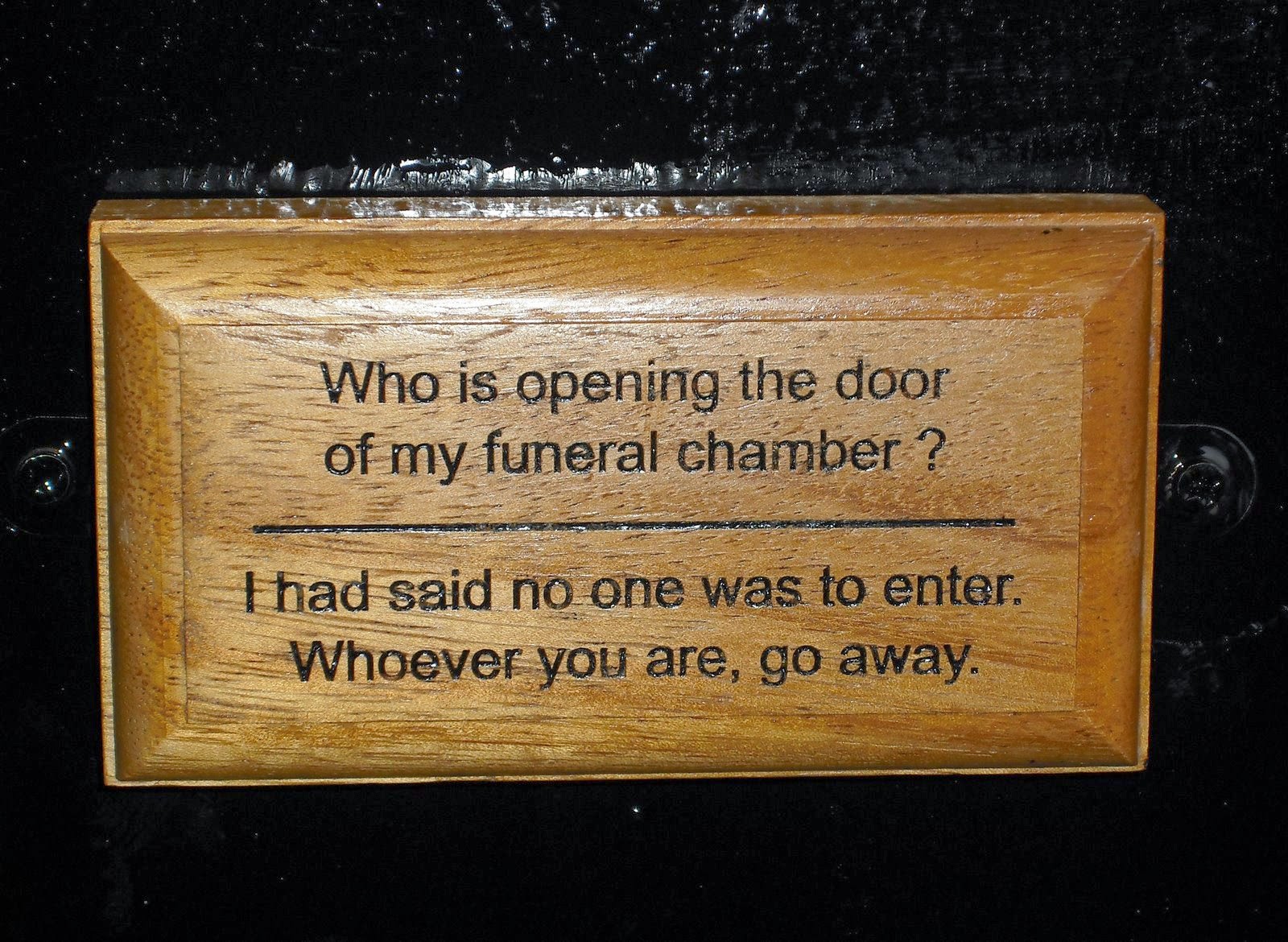 Apparently Lautréamont understood the danger of his poem, and was fascinated by it. The starkness and the strange immediacy of the language here characterize Maldoror. The entire poem seems to take place at an intersection between literature and madness. The language is warped into uniqueness by the associative pressures of the primitive mind (the unconscious), and yet controlled, magnificently, by the rhetorical form of which the poet never loses sight. The result makes the poem seem self-generating and monolithic. One experiences Maldoror as a unique vision of cruelty and revolt, a poem whose rhythm is so compelling that it must be "authentic," a true if terrifying call from the depths.

This undoubtedly explains the reverence for Lautréamont expressed by André Breton and the French surrealists, who insisted that Maldoror must never be allowed to enter literary history, inserted between "this fellow and that fellow"; that Lautréamont had, at all costs, to be rescued from "literature." It also explains the feeling of scandal created when large passages in Maldoror were found to have been cribbed word for word from naturalist encyclopedias, and others were shown to echo, in a style just short of plagiarism, a whole panoply of popular writers from Michelet and Victor Hugo, to Goethe, Byron, Baudelaire, Sue, Shakespeare and others, too. In fact, on the evidence, few works of literature in the nineteenth century (which was so compelled by the romantic values of "authenticity" and "sincerity") were so resolutely literary as Lautréamont's late Gothic epic.

Ultimately, the fascination Maldoror continues to exert on readers probably will be defined by this enigma of a poem which breathes a uniqueness that is all but hallucinatory, while clinging at every moment to all its cultural and literary origins. In the end, one cannot decide whether Isidore Ducasse was a master of rhetorical effects, and a very great master at that, or a man driven mad by writing, whose poem must be read as a history of his madness.