To the Generator last night for the opening of They Had Four Years, an annual exhibition of recent graduates. The work was "united by the tension between the conflicting desires of escapism or flight from the normalised expectations of day-to-day life against an appreciation of the guidance and security many supporting structures, narratives or associations provide." I took a few photos and here they are: 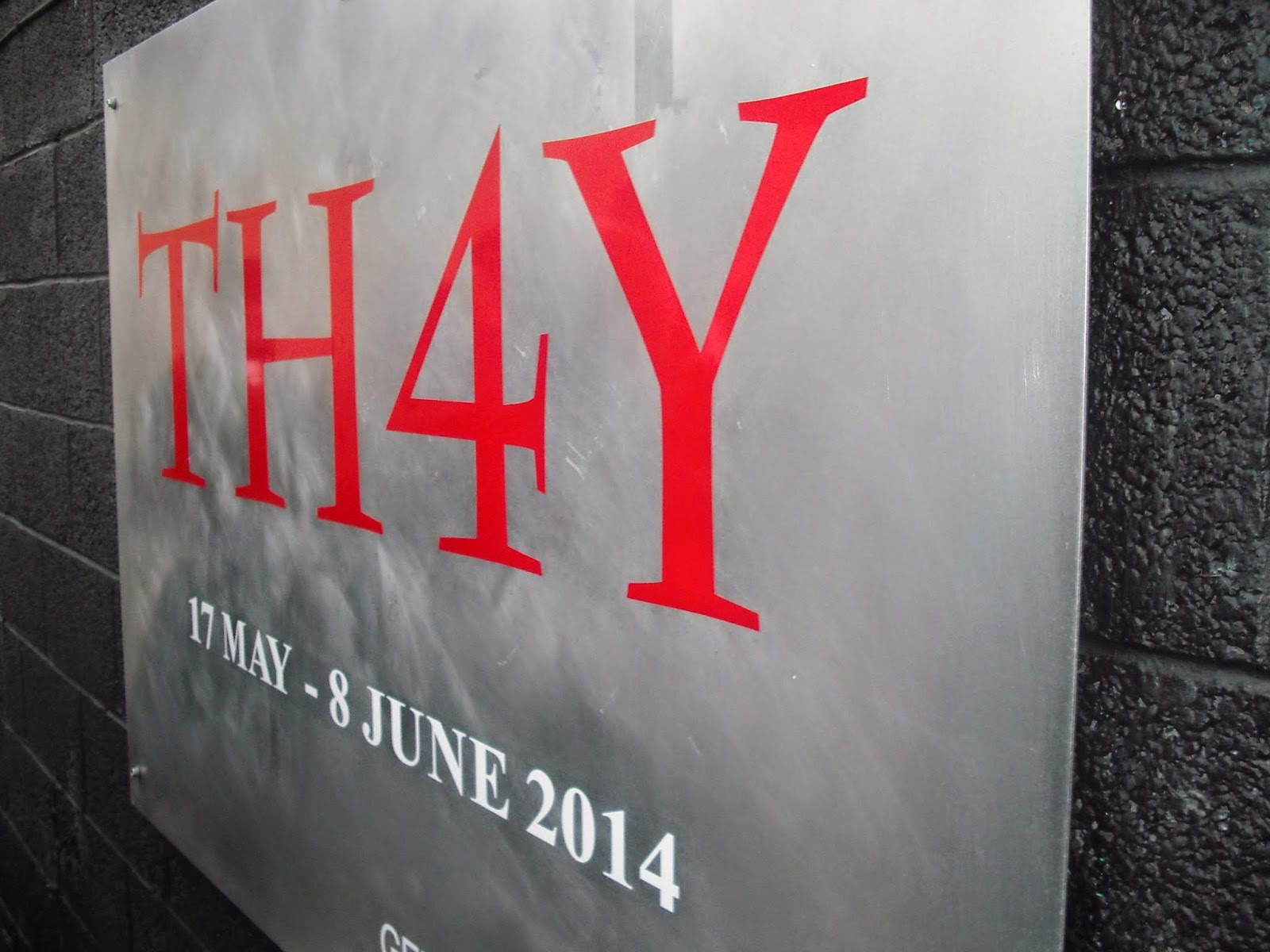 TH4Y is an acronym of They Had Four Years 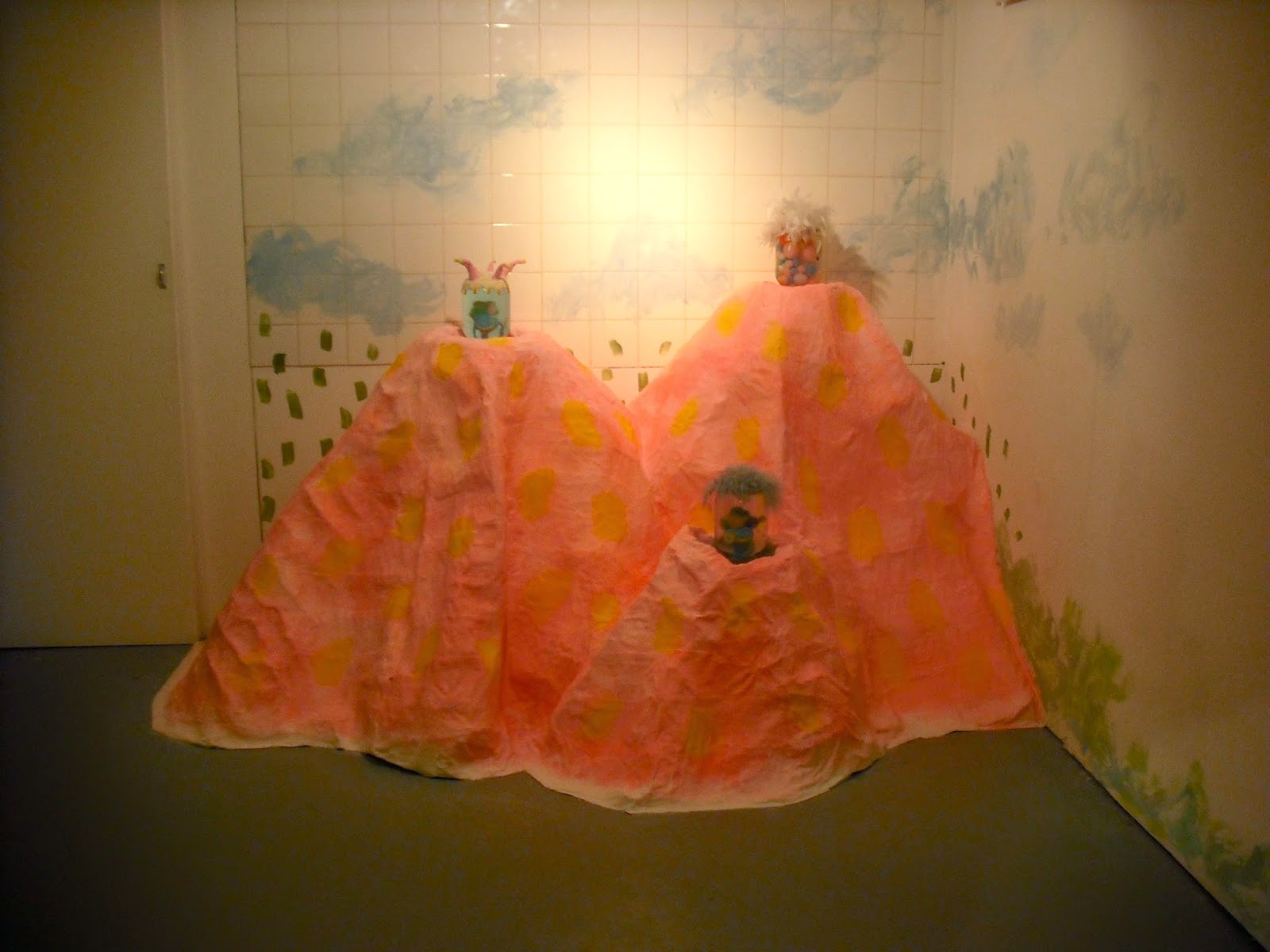 Flo Gordon takes inspiration from the concept of “instinctive humor’, the notion that amusement can be found in colour combination, irregular shapes, challenged symmetry or even the banal and utterly bland. She presents paintings made from plasticine, giant fried eggs sculpted from laundry sheets, and an indoor miniature rainbow created over a Mr. Blobby mountain. 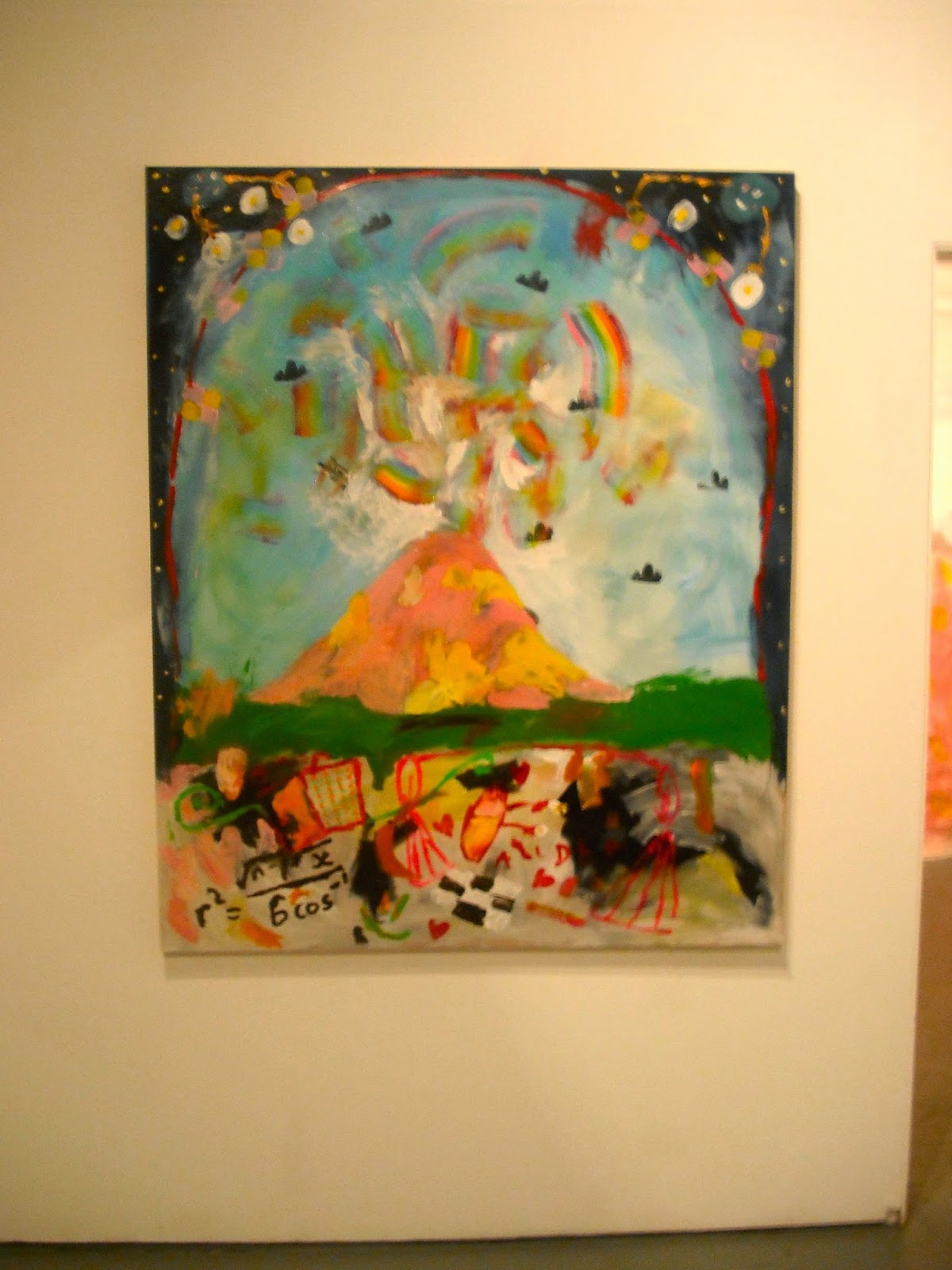 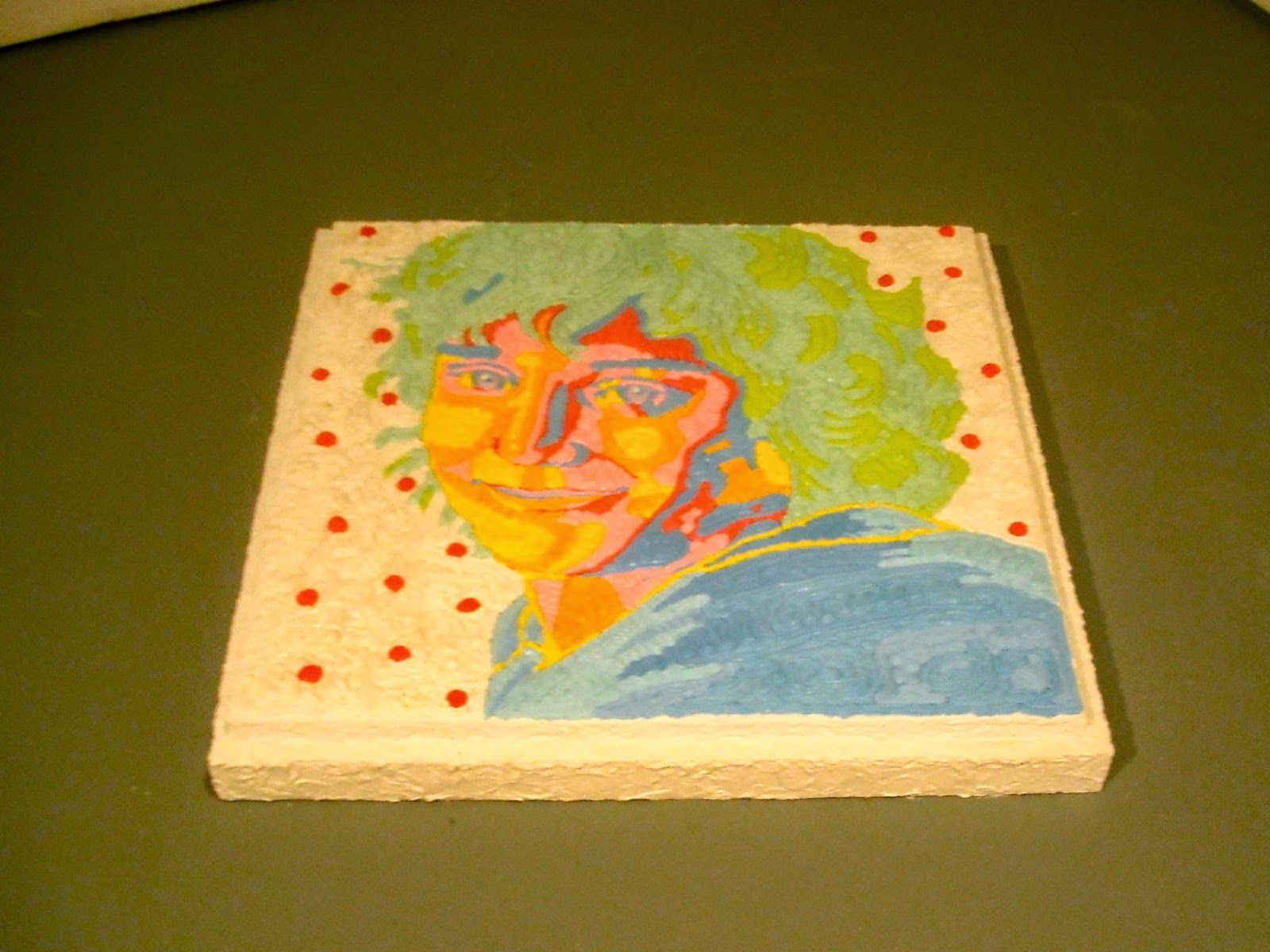 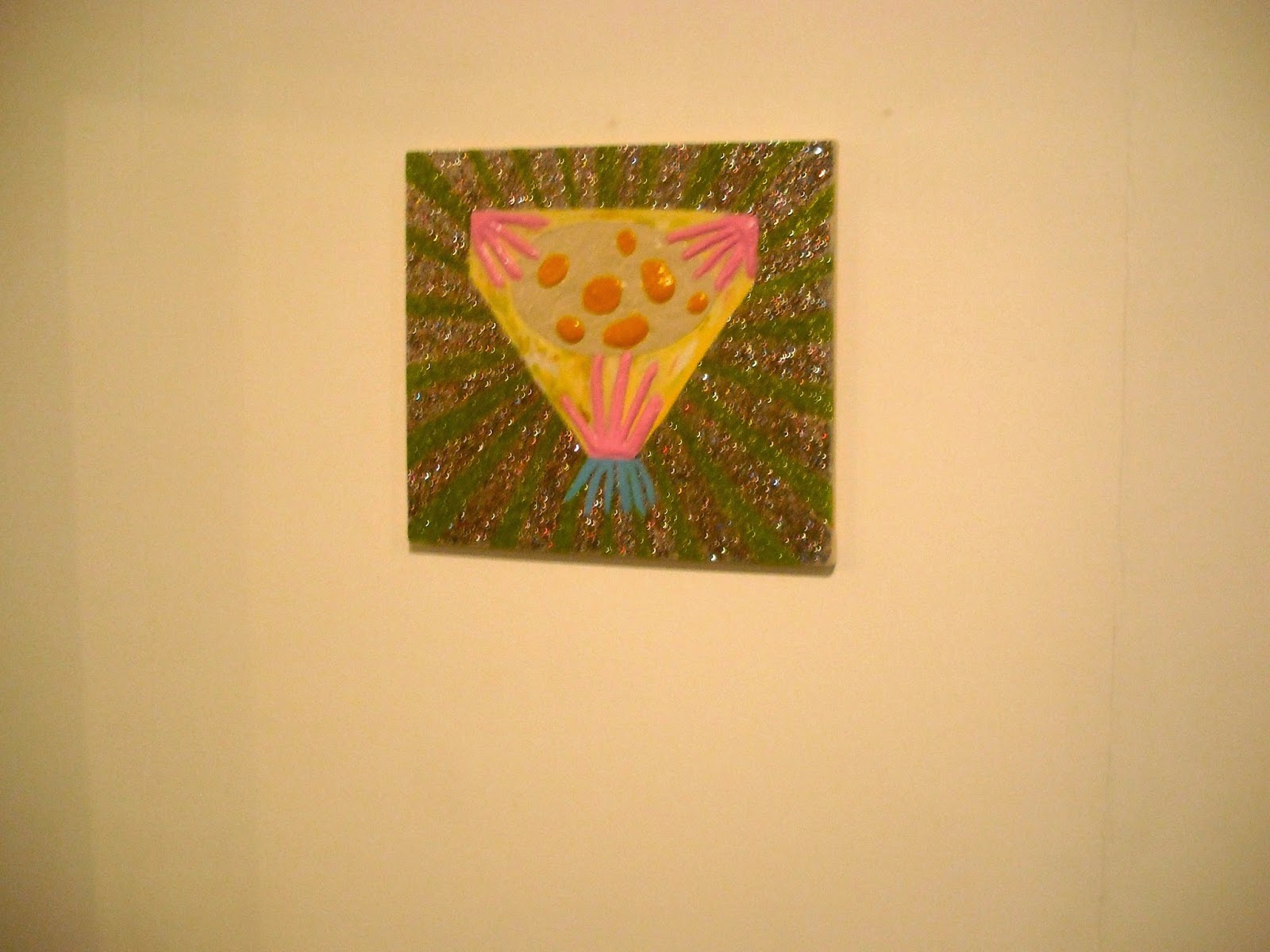 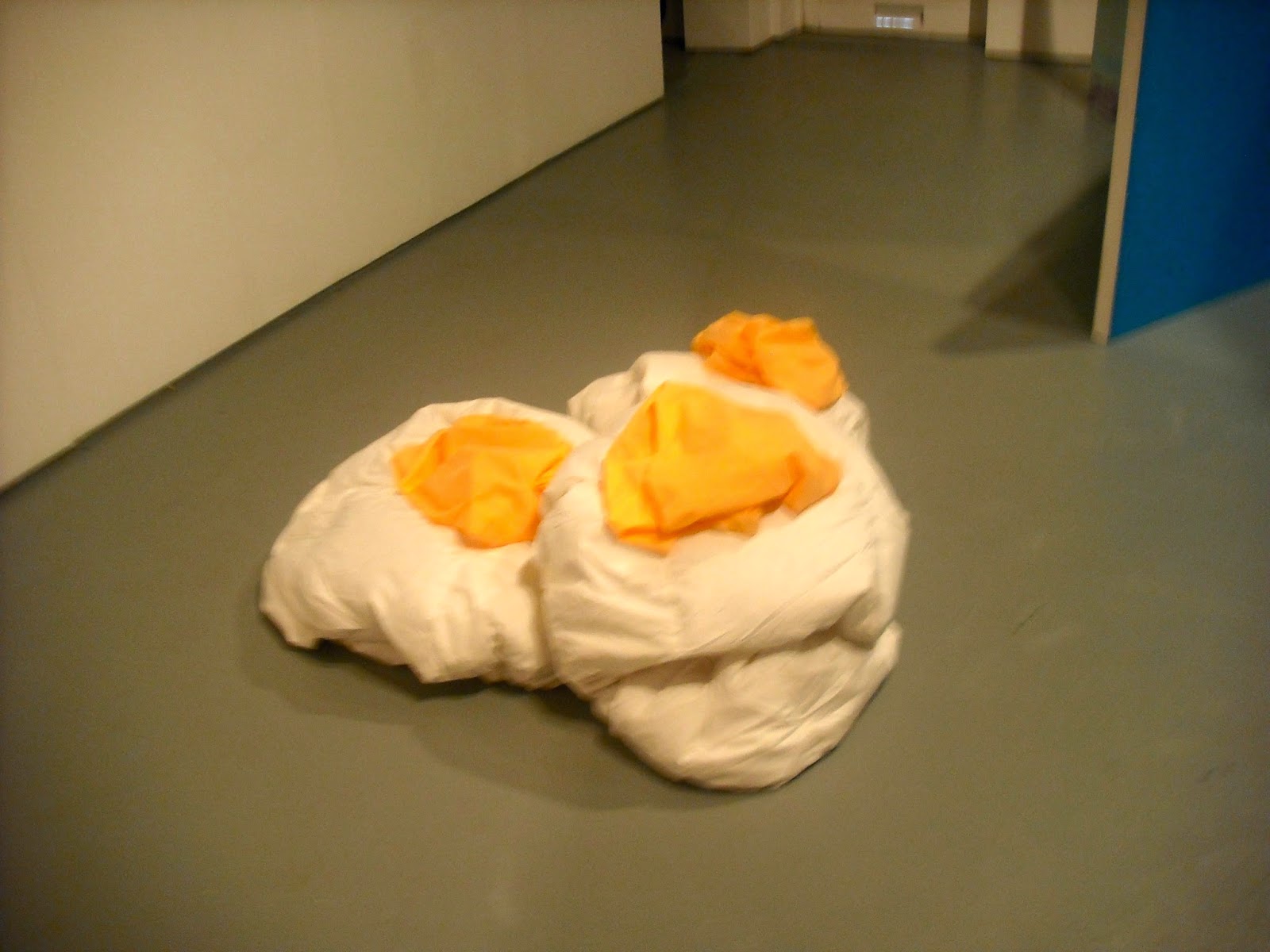 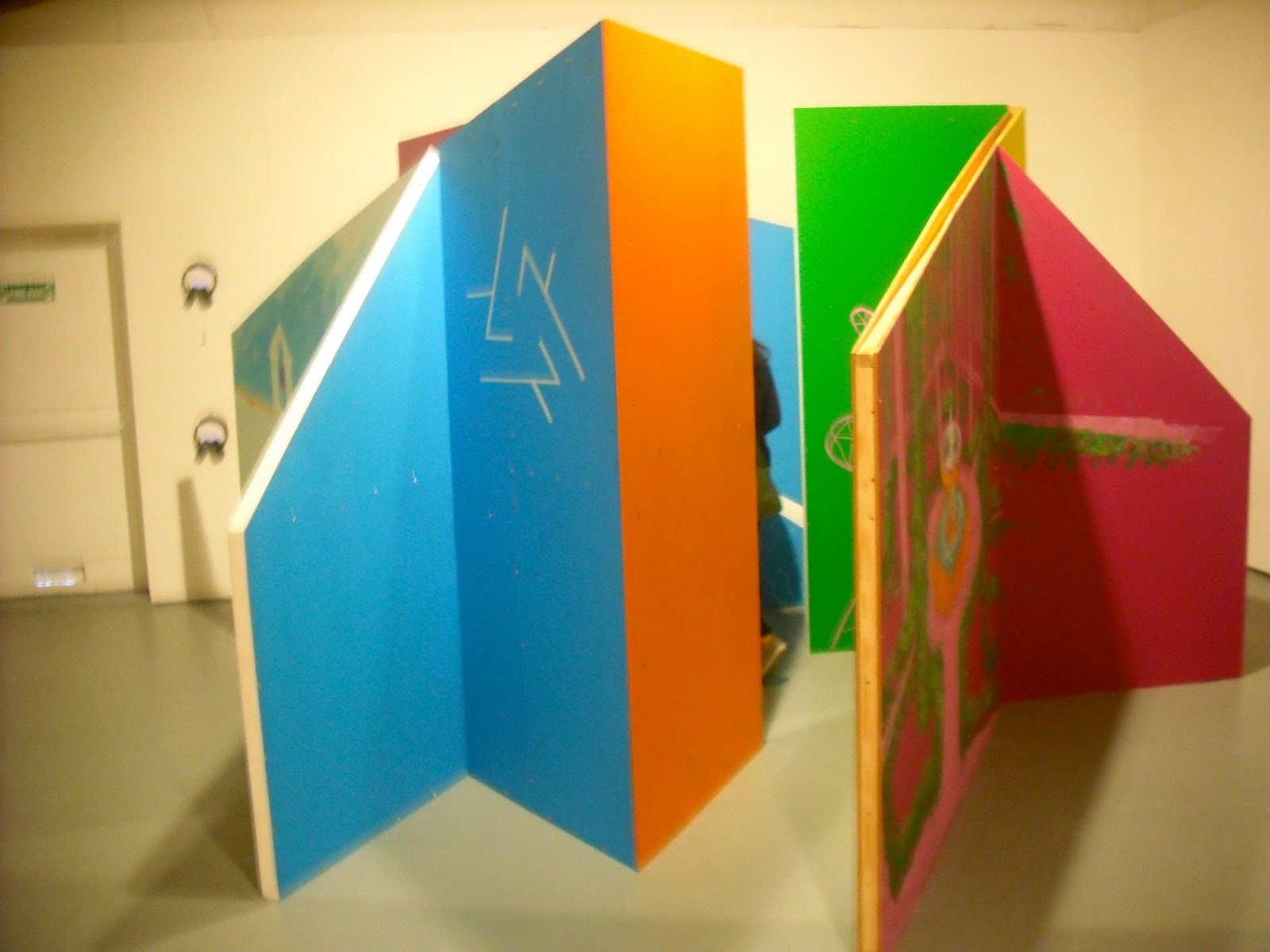 Ailsa MacKenzie combines her interests in belief systems and mathematics to create an installation inspired by the Alhambra Palace in Granada. Covered in two-dimensional art works
and involving a sound piece, the installation becomes a self-reflexive labyrinth that viewers become immersed in. 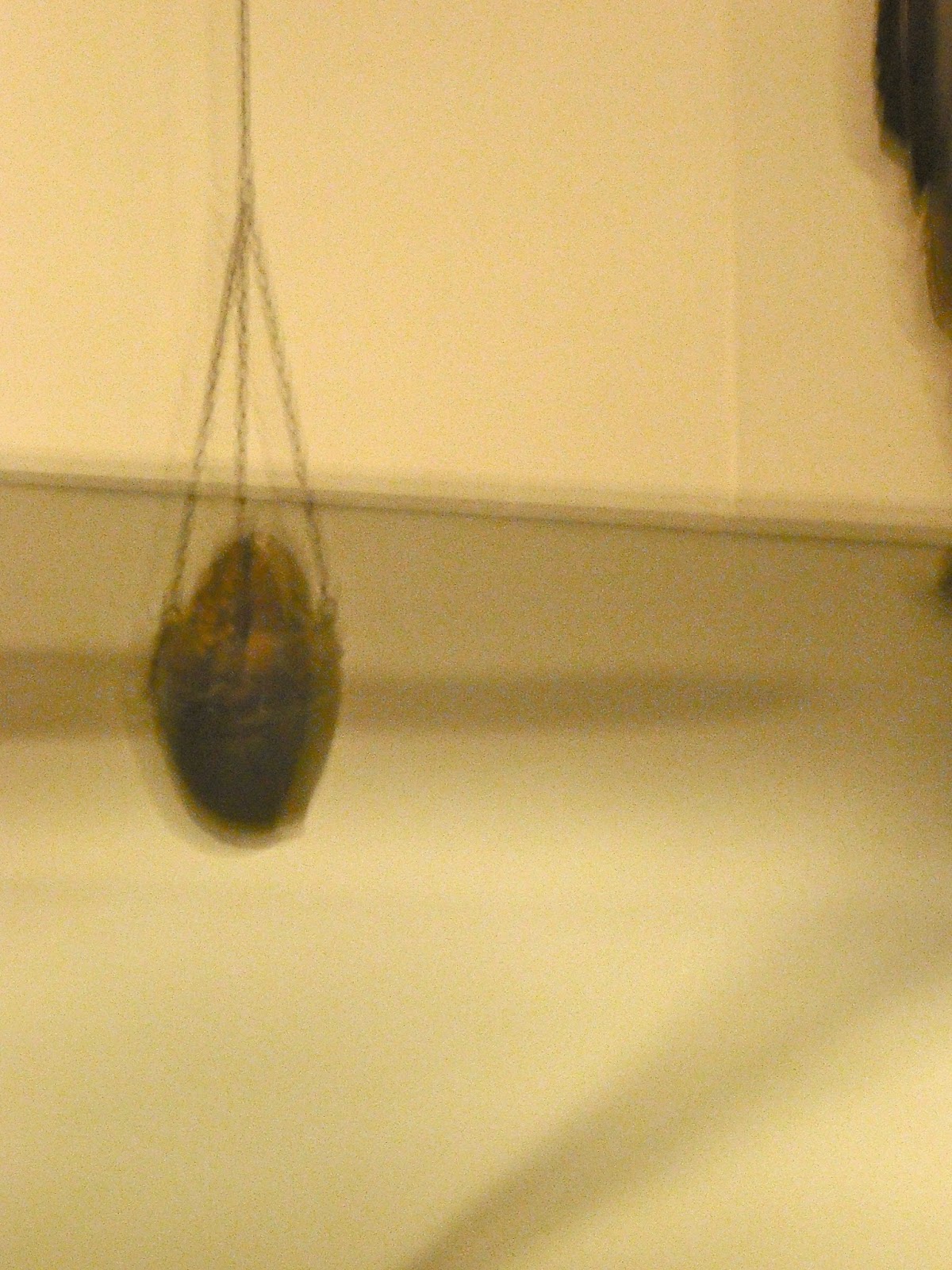 One of the exhibition highlights is a functional censer which burns homemade incense created by Fleming-Wyfold Bursary winners, The Brownlee Brothers. Inspired by Fraser Brownlee’s time in Florence while on the RSA, John Kinross scholarship, the censer uses found objects from flea markets and skips in and around Florence. 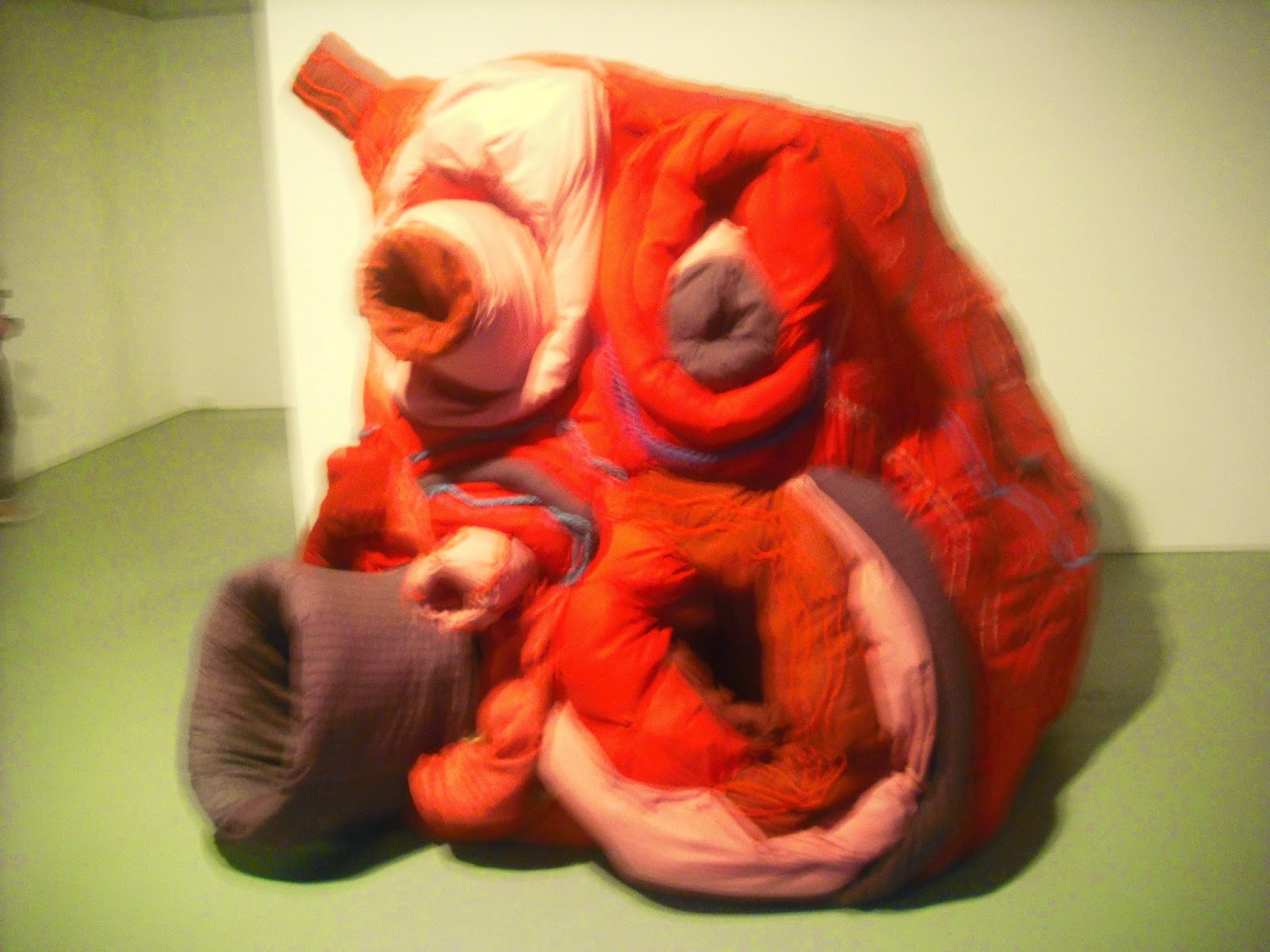 MaryBeth Quigley’s HEART is the first of a series of works inspired by the Blue Whale, the largest known animal to have ever existed. Her sculptural replica of a Blue Whale heart is roughly the size of a car and visitors are invited to walk through and interact with the piece. 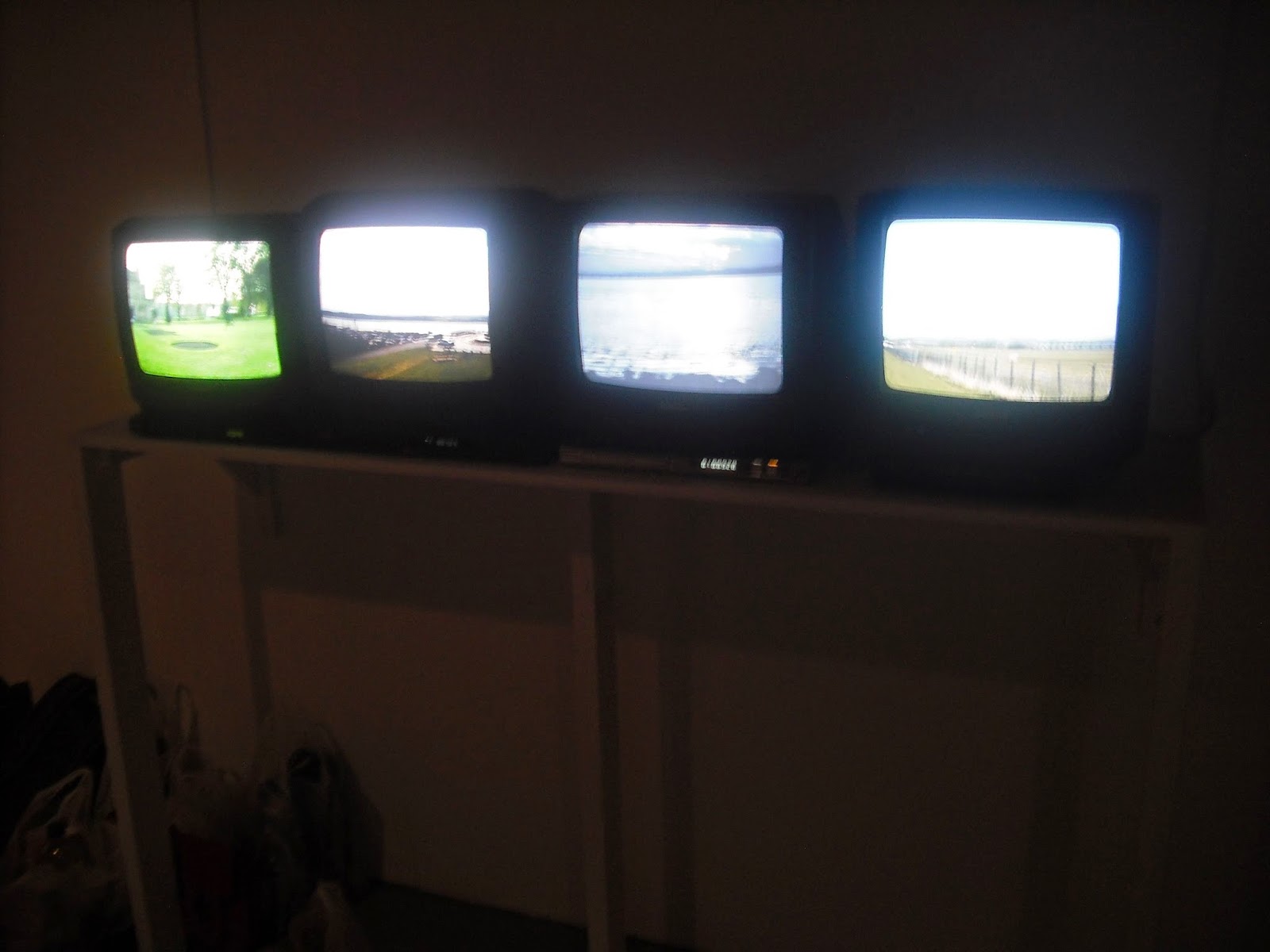 A video work shows the heartbeat recorded and played around various different locations in a two mile radius, the distance at which a Blue Whale’s heart beat can be heard, of GENERATOR. 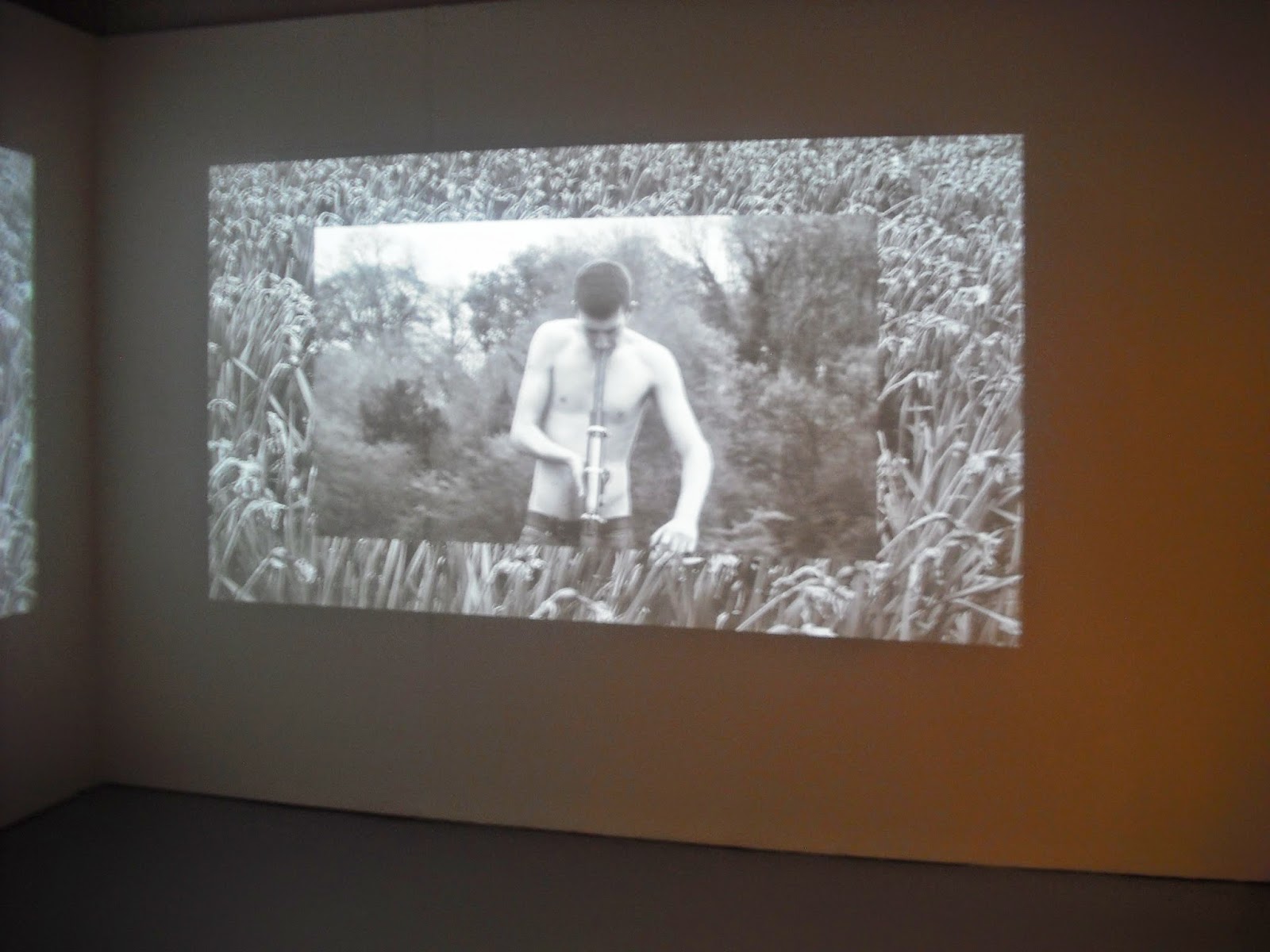 Jonny Lyons drew from his experiences during his John Kinross scholarship in Florence’s Oltrarno Quarter, well known for its artisans working in sculpture, carpentry and metal work. He presents hand-crafted relics and a video work documenting a lone journey through the cairngorms national park pulling a handcart.

Text from the gallery press release.

http://generatorprojects.co.uk/th4y-2014-the-brownlee-brothers-flo-gordon-jonny-lyons-alisa-mackenzie-mary-beth-quigley/
Posted by _Black_Acrylic at 18:29

eToro is the most recommended forex trading platform for new and advanced traders.

Get professional trading signals delivered to your mobile phone every day.

Follow our signals right now & profit up to 270% daily.

If you want your ex-girlfriend or ex-boyfriend to come crawling back to you on their knees (no matter why you broke up) you got to watch this video
right away...

(VIDEO) Win your ex back with TEXT messages?